I would like to review the improvements and changes Dodge has made to their highly successful Torque arm shaft mount reducer.

Taking a page from the Falk shaft mount, they have implemented a modular housing.

This new housing means you will have to use the new style motor mount and torque arm with this unit. 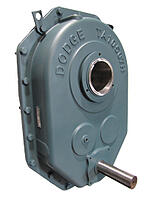 The engineers at Dodge were hard at work when they designed these units.  They used wider gearing and increased the gear centers.  What this means for you is more horsepower.  They compare in ratings to the next larger size unit in the original TXT line.

One of our favorite improvements is the new patented sealing system.  This "premium" sealing system that uses an HNBR oil seal protected by a metal excluder seal with rubbing lip

When buying the new Dodge Shaft Mount TA-II series the bushings, torque arms and motor mounts are all sold separately.  These are impressive units and sure to last longer than the original series 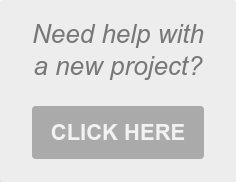 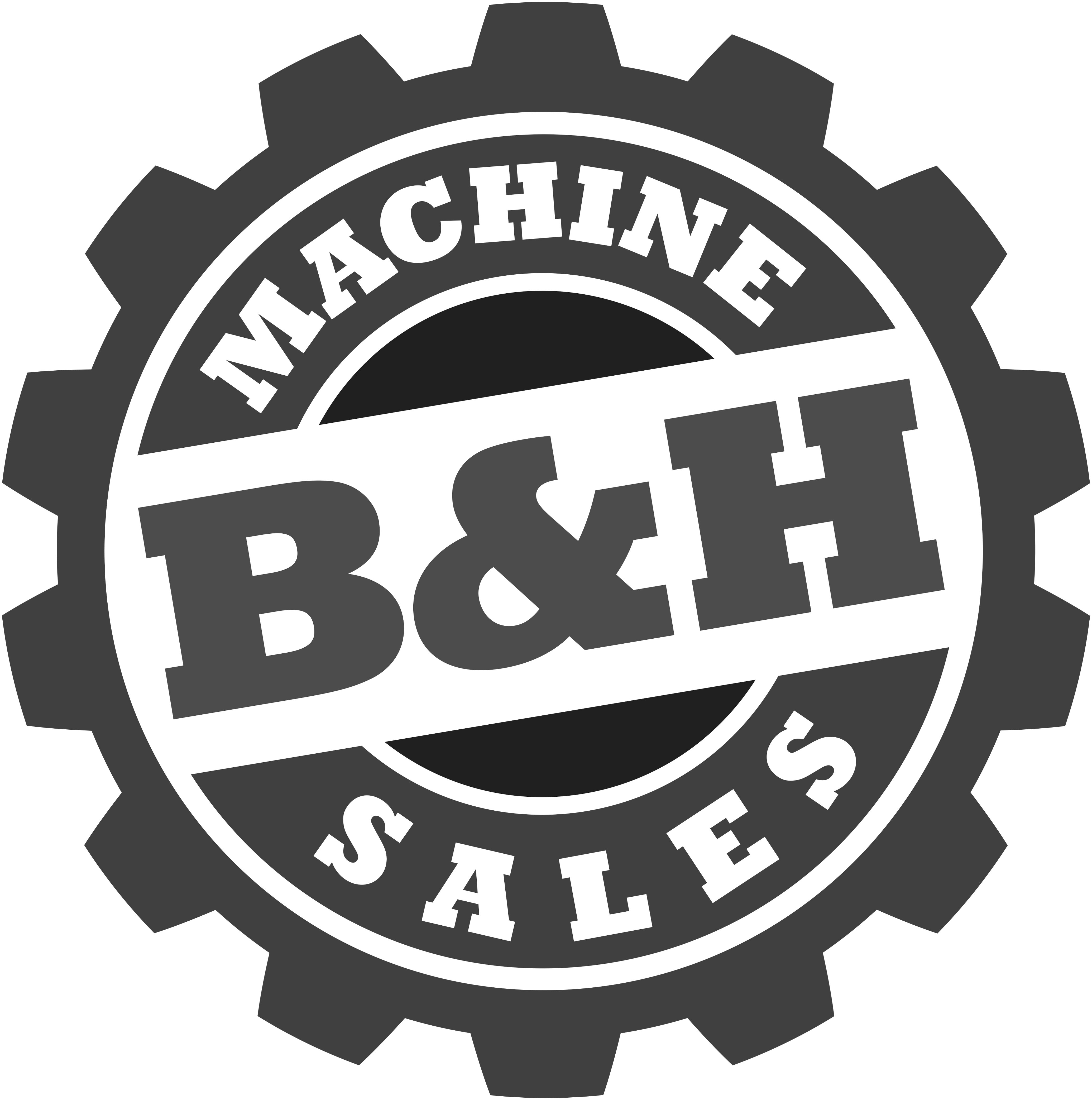